Nearly 30,000 people participate in the European Night of Researchers and Researchers of the G9 Missions Project 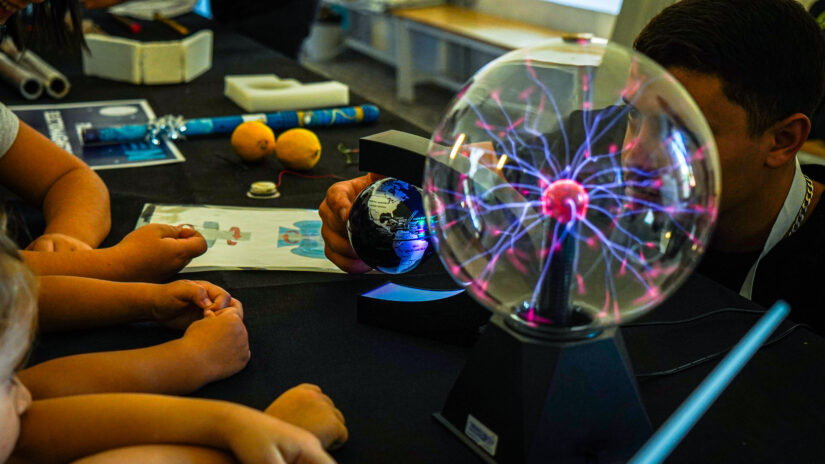 Nearly 30,000 people participate in the European Night of Researchers and Researchers of the G9 Missions Project

Wide response from the public in the 14 Spanish cities that have hosted the scientific dissemination activities organized by the G-9 universities within the framework of the European Night of Researchers, on September 30.

In total, the Night of the G9Missions consortium has had some 500 activities designed and carried out by nearly 1,300 researchers. Thanks to them, the public has had the opportunity to meet the people who make science possible and, in particular, women researchers. Gender equality is important in the G9 Missions consortium and women represent more than half of the scientific research staff that participate in this great event of society with science.

In Santander, the citizens have “taken over” the Plaza del Pombo, and have held gymkanas and games throughout the city. The commitment of the University of Castilla la Mancha to go out to the largest park in the city and the University of Extremadura to take its activities to emblematic buildings in the city center has also promoted a greater influx of public.

Successful attendance by the public, estimated at almost 30,000 people, which supports this great festival of European science and the interest of citizens in science and technology issues.

The entire program is available at https://nocheinvestigag9.es/

This event is part of the European project G9 Missions of the Group 9 of Universities, coordinated by the University of Cantabria, one of its objectives being the dissemination of the missions of the European Union. The European Night of Researchers, which is held in more than 370 cities on the continent, is funded by the European Commission under the Marie Skłodowska-Curie Actions (MSCA) – an initiative to promote scientific careers in Europe -, which is part of Horizon Europe, Research and Innovation Framework Program of the European Union. Its main objectives are to bring the figure of researchers closer to the public so that they know their work and the benefits it brings to society, as well as promoting the choice of a scientific career among students, eliminating gender barriers. 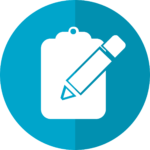